Don’t Fence Me In: Give Me Land, Lots of Land, Under Starry Skies Above 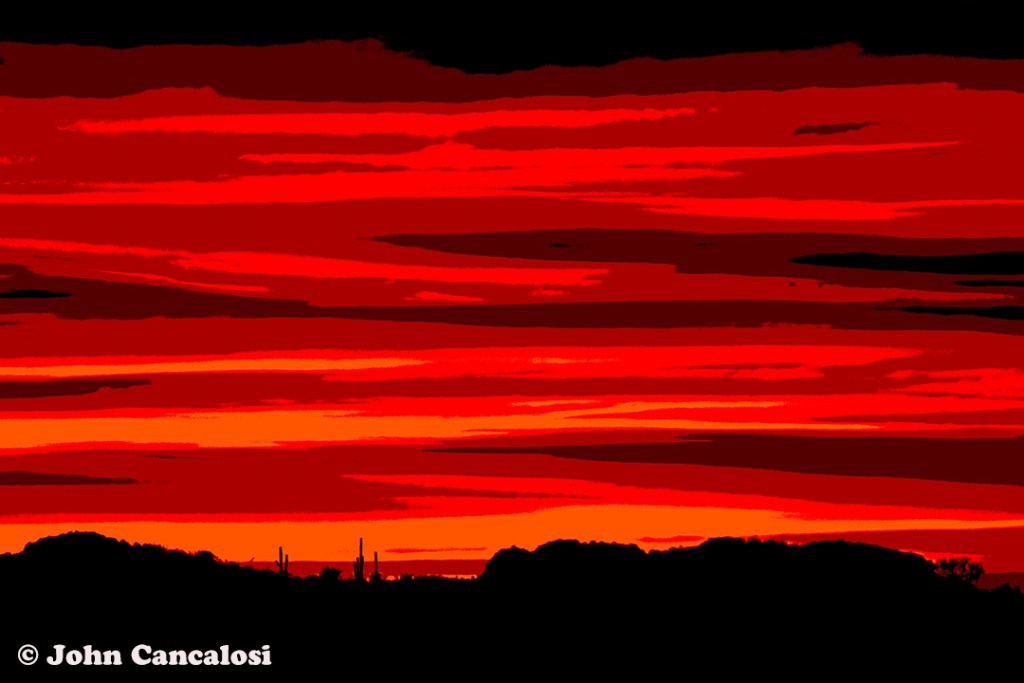 For the last year I have had the privilege to do my photography on an 80 square mile ranch in Southern Arizona, North of Tucson. That’s 80 square miles, not acres. Since Texas is often used for size comparisons, the ranch is over half the size of the smallest county in Texas, Rockwall. Coincidentally, Rockwall county is almost the same size as Rutland, the smallest county in England. Since I have also been given permission to work on an adjoining ranch of 60 square miles, my total room to roam is roughly equal with to the entire Texan or English county. The only humans that I am likely to encounter on this vast expanse of Sonoran desert are the owners, who have become like family, but are rarely in residence, or the Peruvian vaquero hired to take care of the several hundred head of cattle that roam the property. This poor guy, Cenin, is overworked, having to cover so much ground by himself. We will get back to him later. 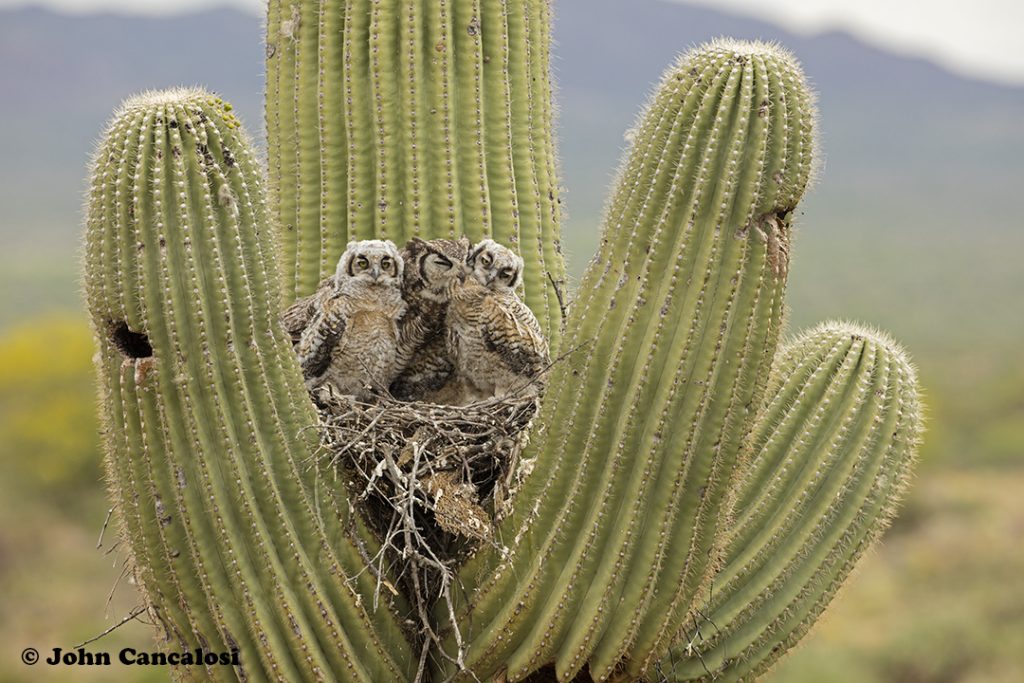 This Spring I was at the ranch to photograph owls nesting in saguaro cactus. I was lucky to find several nests and set up a hide on the nest that was best for photography. Normally when I set up a hide on a nest in a saguaro, I must build high towers to put the hide at the same level as the birds. This time I was lucky that one of the nests was located on a hill, so I was able to place my hide on the ground, and still be able to see into the nest, from a safe distance so as not to disturb the birds. This was the easiest setup that I had ever had on a nest in a saguaro. I went into this hide in the pre-dawn for several weeks running. The parents were very attentive to the young and I was waiting for the right combination of light and behavior to capture the photos and video that I was looking for. On one day, as a storm approached, the winds threatened to blow me and the hide away. Then came the lightning. Should I bail out or stay and risk electrocution? I took the risk and survived, although there were some dicey moments as lightening strikes  come way too close for comfort. The storm passed, and the wind, rain and lightning subsided.  I was able to record one of the three chicks stretching its wings and being tenderly preened by its parent, as they dried off from the dousing they just got. It was well worth weathering the storm for owls and photographer alike.  Of course the owls had no choice.

It was a very wet and cool Spring this year and plants were growing more luxuriantly, by desert standards, than normal. I remember seeing a plant that I recognized from my days in Colorado, scorpion weed or Phacelia. About that time I began noticing a growing rash on my legs, which got increasingly, ugly and itched intensely. It took me a few weeks to connect the dots and figure out that it was this scorpion weed that gave me the reaction, something that I had never experienced in all my years in the desert.

After working on the owls in May, I left the desert  and went back East for a couple of months, sporting my tan face and rash-covered legs, intent upon returning in late July to photograph the yearly monsoon rains, that bring the desert to life. I honored my commitment to return, this time with my wife, but the monsoon was, for the most part, a no-show. The cool, wet Spring was long gone, leaving the unrelenting, dry heat in its wake.

There are several buildings on the ranch. One is straight from an authentic Western movie. Authentic in that it has no electricity. It does have a solar system installed, but it was in need of repair, and didn’t work. One of the smaller buildings had solar power that worked, which translated to enough energy to run a very small air-conditioner for about 30 minutes on a very sunny day. After about 10 AM our days were therefore more devoted to survival than photography, until late in the afternoon. It was quite a shock to be so exposed without the instant relief that we have grown used to in the modern world. We took a few showers during the day and I walked around with a wet rag on my head. We slept in a tent outside of the house, but even sleep was difficult until late in the night when it cooled below 90 or so. There was a pool there, but I wouldn’t like your chances of surviving a dip. However, bats, poor wills and other birds skimmed its waters regularly. 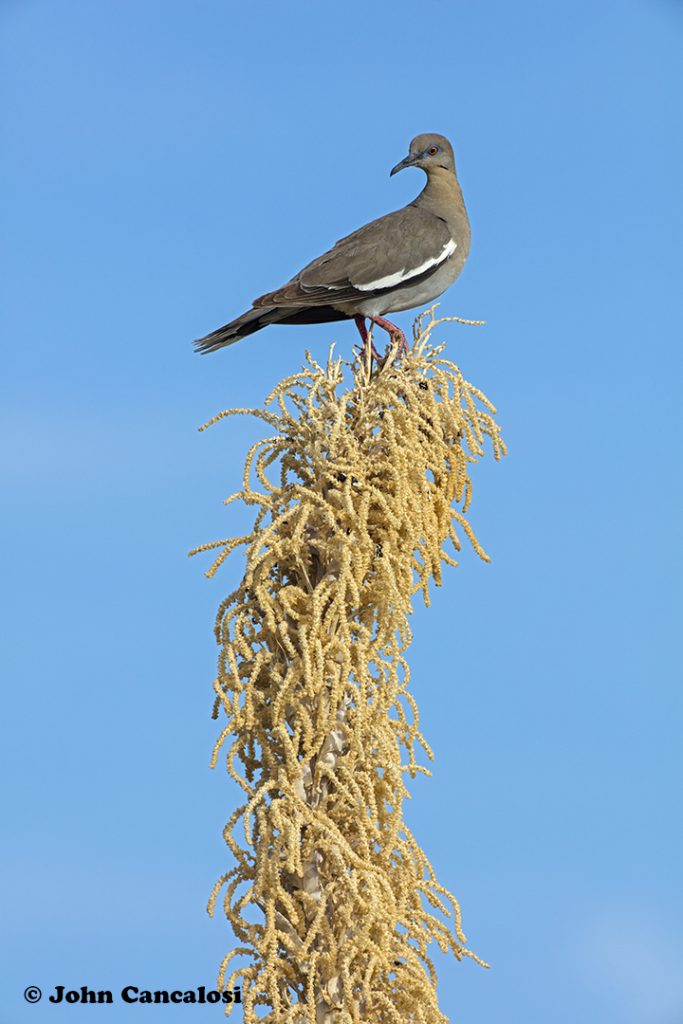 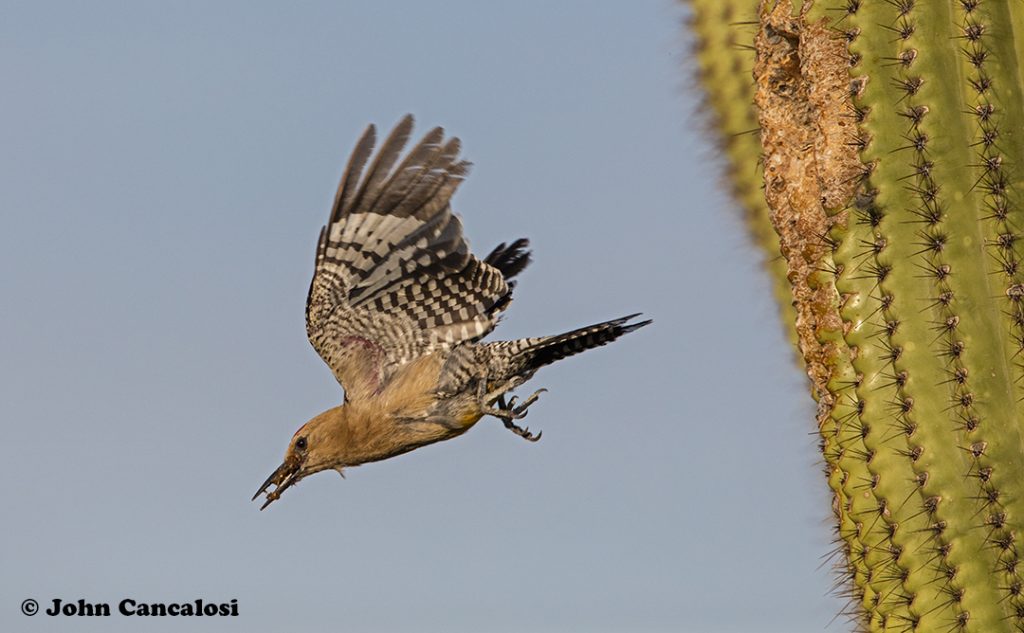 There were lots of creatures hanging around the house: tarantulas, scorpions, giant centipedes, rattlesnakes, and huge Sonoran desert toads. 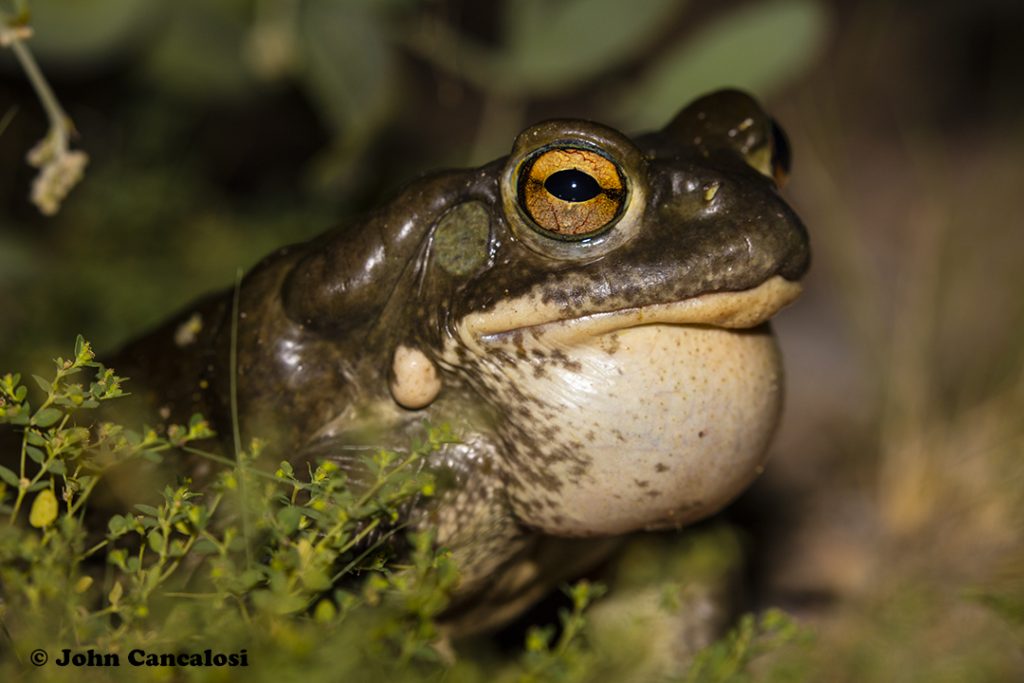 One night I was in luck, when, in spite of the lack of rains, one of the male toads began calling and I began rolling around in the weeds photographing the crooning anuran. I got some nice shots, but noticed the next morning that the weeds that I was rolling around in the night before were none other than my old friend scorpion weed and this time I knew what was going to happen. I still have the remnants of the rash that began that fateful evening. Fortunately, the next day I was able to photograph several pairs of Sonoran desert toads mating in the abandoned swimming pool, this time without having to roll around in scorpion weed. 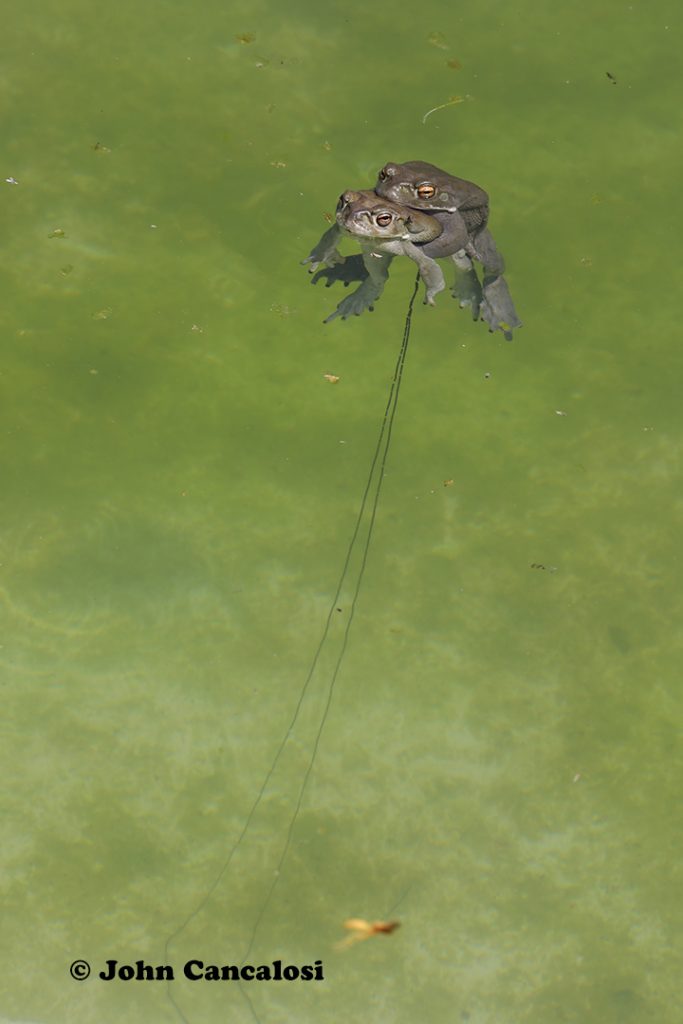 After several weeks on the ranch, my wife needed to return to work, and I planned to stay on to continue filming the monsoon. However, it appeared at the time, and still does weeks later, that this year’s monsoon is more of a nonsoon. I therefore decided to leave with my wife.

The night before we were to leave, the cattle around the house were sounding off continuously, in a pitiful way, and the coyotes were going crazy with their yipping and howling. It seemed as though they must have killed a calf. When I awoke before sunrise, wondering what was going on, I quickly discovered that the cattle were without water! The pipes supplying their drinking tanks had clogged and with temperatures to get to 110 that day, we were looking at a major bovine disaster, unless something was done immediately. I instantly dropped any hope of leaving and called my overworked Peruvian friend, Cenin, (remember him). Cenin was unaware of the situation and I told him to get over here pronto and we began an intensive, water-lift operation, carrying 20 gallon buckets of water, taken from the one working hose at the ranch, on his atv, to the desperate cattle waiting near the empty water tank up the hill. The poor 30 or so head inhaled the water, which was gone, by the time we got back with the next bucket. I drove and Cenin steadied the buckets, as we went up the hill, loaded down, water sloshing all over us, maybe 20 or 25 times, until the cattle stopped drinking. Finally, we could take time to see where the problem was with the waterline. While inspecting the cistern where the water was held uphill, I discovered that a rather large coachwhip snake was trapped inside. Coachwhips are nonvenomous but nasty and I could quickly see that it would take nothing less than total immersion to rescue the poor serpent. Fortunately, there was a long ladder leaning against an above ground water tank nearby, which I unhooked and placed into the cistern and climbed down into the chest deep water and swam over, grabbed the snake, swam back, climbed the ladder and released it successfully. I didn’t have any time to admire the snake as we still had to fix the water supply situation to the dry stock tank that started the crisis to begin with. I was able to unclog the water line, using my highly technical skills of bashing the pipe with a hammer. It worked and Cenin later put some high pressure gas into the line which further cleared it. Then it was time for Cenin and I to insure our own survival by drinking around a gallon each of whatever liquids we could find. My wife and I left the ranch that day,  a half day behind schedule, but satisfied at having saved the cattle and snake. I have called Cenin several times since then just to check on him and the cattle. We formed a special friendship that day, having shared a  very special experience.  The only ones who were unhappy with the outcome were the coyotes.