Race Relations and Somersaulting Together Into the Unknown 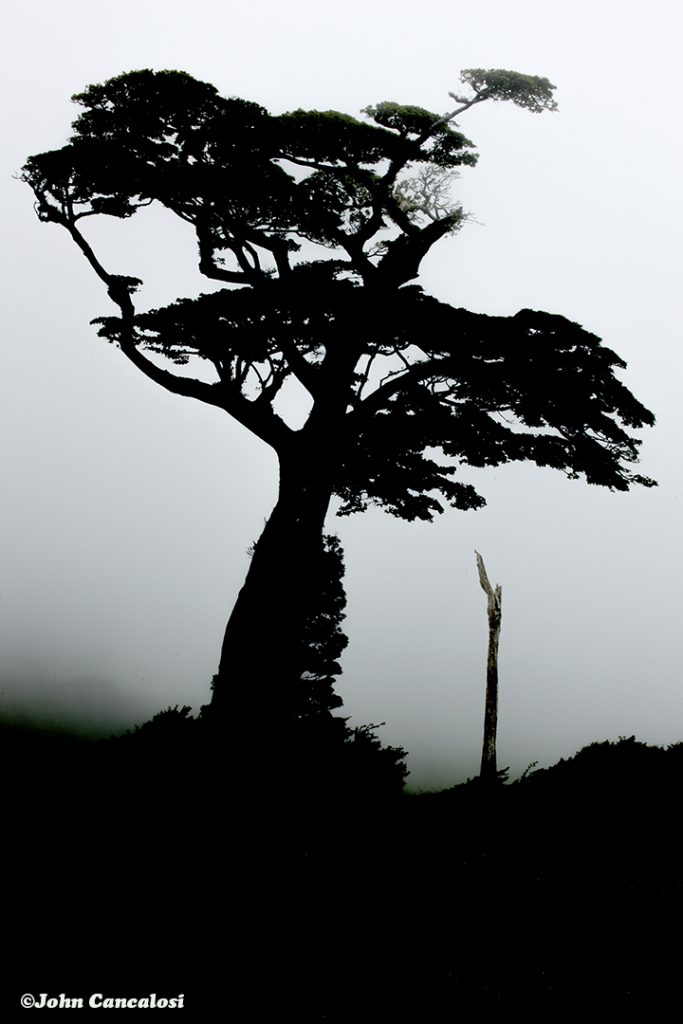 I remember the scene vividly: We were barreling southward, along the narrow highway, bound for Ecuador, in a small bus in the high Andes of Colombia.  The driver was going way too fast for the conditions. I gazed in awe at the incredibly steep valley that descended precipitously from the road to a river a mile or so below. Then I heard a loud noise, I think that we hit a rock in the road. Suddenly we were sailing off the road, rolling over again and again, people flying everywhere, headed to what I thought was certain death. What I believed to be my final thought in this Earthly realm, was a vision of souls uniting, the ultimate expression of human unity. I reached out to my fellow passengers with unfiltered, raw love in an acute realization of our common plight…the human condition. I drew great comfort from the  stunning image of our shared predicament. As I prepared to meet my maker, suddenly and unexpectedly, the bus stopped rolling. It had miraculously come to rest on a narrow ledge, the only ledge before oblivion. I had been given a second life and I was resolved to make the most of it.

That day in Colombia I saw that embracing all humans as equals is at the very core of my soul, and perhaps because of my near-death experience, that feeling has grown even stronger over the years. That is why I feel so deeply troubled by the current racial tensions in our country, where people are pitted against each other on the basis of skin color. I find this practice unnatural and abhorrent and I can assure you that on my way to what I thought was my own end, I didn’t stop to think that I was “white” and the other people on the bus were ”people of color.” Therefore, I now feel a compelling urgency to speak out against the increasingly common, hateful practice of artificially dividing people in this way. 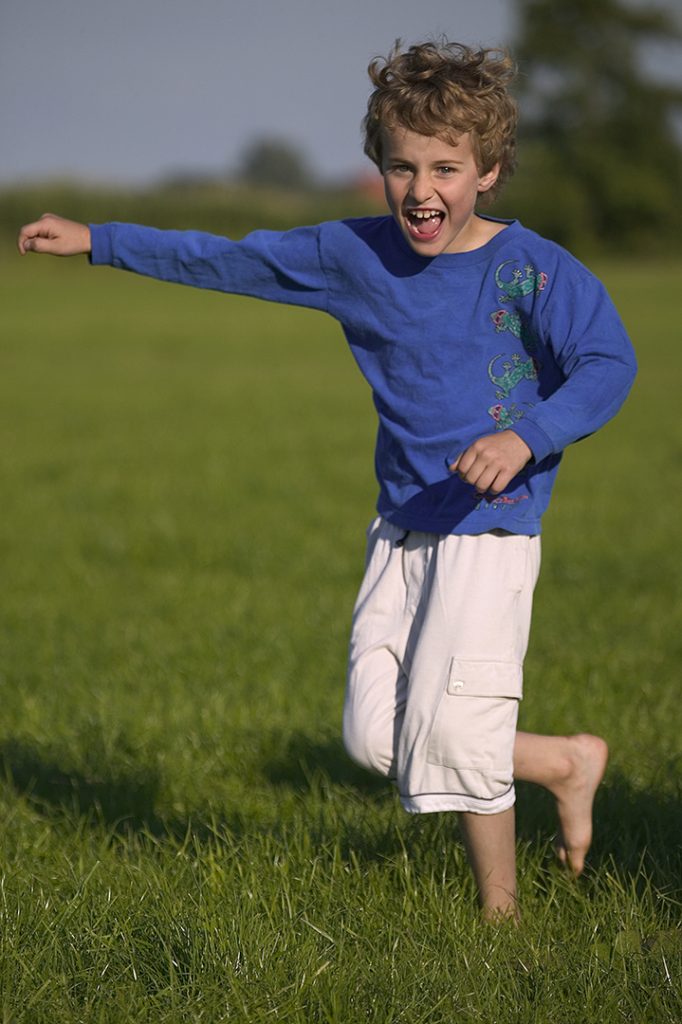 Having lived in a “white” world for decades and now married to an African woman and living amongst “people of color,” in the most diverse community in America, I can now report what we all know anyway: humility, joy, hope, forgiveness, gratitude, disappointment, faith, empathy, passion and everything else human come in only one flavor. There is no chocolate forgiveness or vanilla gratitude.

Recently, I became involved in volunteering at a 150 year-old rural Black church near my home. I took an African American friend and his family to see the church the other day. Then something special happened. His 91 year old mother, Miss Ann, was overcome with joy to the point of tears by the church and the antique relicts on display. It brought her back to happy times. She spoke of family, community and song. Suddenly she started singing “Old Time Religion.” Years ago, I had been drawn to that very song as a youth on a tape of Negro spirituals that I uncovered in the college library. I joined in and we performed a duet that was decades in the making and represents the work of one of the most unlikely duos imaginable. Although Miss Ann had experienced race-based hatred in the bad old days, she had emerged with her strength and dignity intact. That day a strong connection was formed that cut effortlessly across race, age and gender differences, because they didn’t matter to either of us. Why should they? 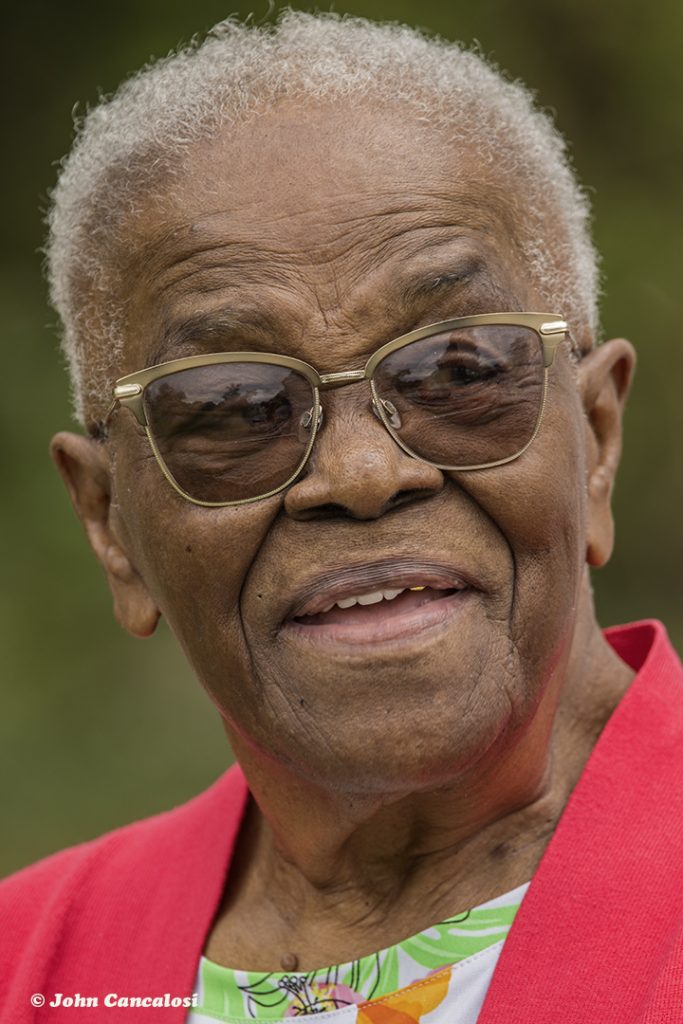 Unlike the real chasm that my bus was headed down, this pigment-based chasm between people is a man-made, imaginary abomination. I proved this point to myself again recently when, after church, an adorable, four-year-old African American girl appeared at my feet and looked up at me. I couldn’t resist her charm and lifted her and tossed her up in the air. She was overcome with glee so I did it a couple more times to the sound of uproarious laughter. When I set her down she looked up again and studied me intently. I was sure that she noticed our different color and was going to tell me about it. I was in part right about her thoughts. She did notice a difference, however instead of commenting on our respective skin pigmentation, she looked me in the eyes, put her hand on her head and asked earnestly,“where is your hair?” “Mine is here,” she offered instructively. Then she calmly walked away with her hand still atop her head and a smile on her face. I treasure that experience. That little girl knew that skin pigmentation is of no consequence, at least not compared to the amount of hair on your head. 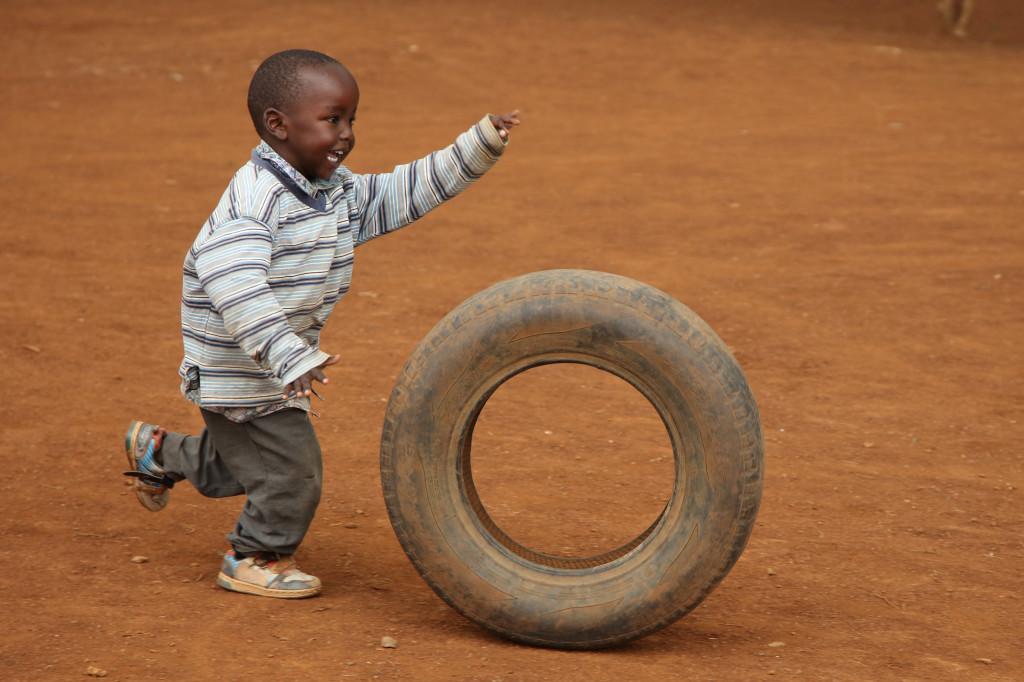 If anyone feels tempted to preach the gospel of racial division to that innocent young girl or my friend Miss Ann, on opposite ends of life’s journey, I suggest that you go outside at night and cast a glance skyward. Having gazed upon the firmament, ask yourself how can we not resign ourselves to the fact that we are all somersaulting together through a vast universe heading towards who-knows-where, just like my bus. If at that point human skin pigmentation still matters to you, then only God can help! Let’s assume, for the sake of argument, that the Pearly Gates image is true. Do you really think that when its all over, and you get to heaven, there will be a line for “whites” and a line for “people of color”? That sounds more like hell to me! Jesus and Muhammad both spoke of human oneness shortly before they departed this Earth. I feel that it is no coincidence that their words, which were unknown to me at the time, exactly describe the vision that I had when I thought my time was up in Colombia. That day on the mountainside, I envisioned souls melting together, just as voices in a choir blend in perfect harmony. I long for the day when everyone can see the obvious truth that we are all equally important parts of the human choir and reach out to embrace their fellow choristers, whatever their color, as I found myself doing on that runaway bus years ago. 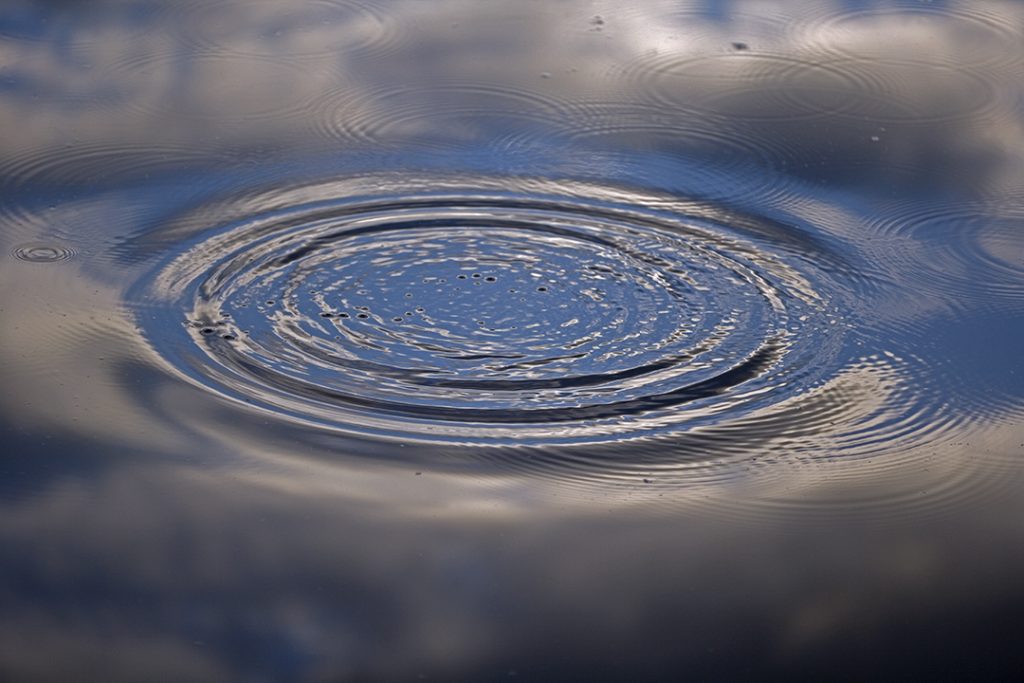